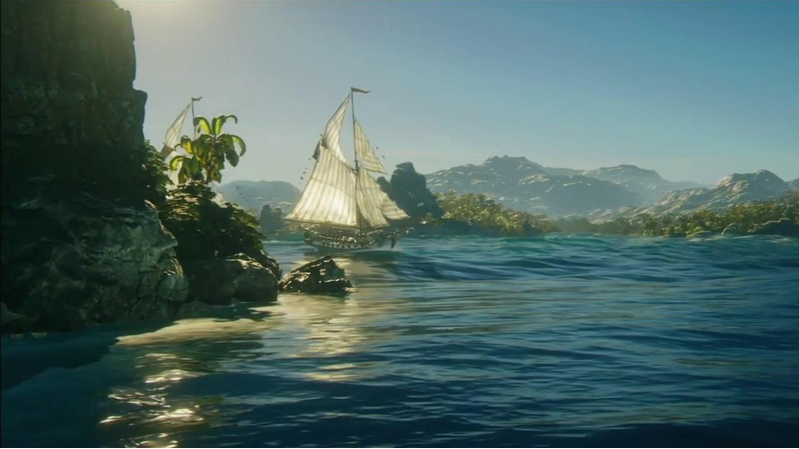 Ubisoft has announced that it has, for the sixth time, delayed Skull &amp; Bones, and canceled three other undisclosed games amid “big challenges” in the company, the non-performance of Mario + Rabbids: Sparks of Hope and Just Dance 2023, and “reorganization” is coming.

In a press release released today, Ubisoft outlined new plans for the remainder of its fiscal year, and lowered expectations for the final fiscal quarter. Ubisoft explains the move because the company “faces a big problem as the company continues to turn to mega-brands and enduring names that [sic] can reach players around the world, across platforms and business models”.

Although Ubisoft says its goal is to create a great global version, the release added that “the game has not yet been released in this investment cycle, as our recent launch has not been as successful as expected him.” Specifically, the magazine finally called Mario + Rabbids: Sparks of Hope to be in full production in the last week of 2022 at the beginning of January despite a “difficult business plan”. Just Dance 2023 isn’t done yet. In response to these issues, Ubisoft is delaying Skull &amp; Bones for a sixth season and canceling three unannounced projects in addition to the four that were canceled last year. For Skull &amp; Bones, the new target appears to be “early 2023-24″. Assuming that means a fiscal year, the earliest we’ll see Skull &amp; Bones now will be April 2023, and possibly as late as December. Ubisoft is also writing 500 million euros in research and development and premium games are coming with free games and their canceled games, and it wants them to focus on fewer games in the future and can be adjusted and reduced costs in ‘next year. It cut its net booking target for the quarter ending in December to 725 million euros from its previous target of 830 million euros. During an emergency call to investors today, this news upset some investors, who are wondering what else Ubisoft has in the tank and all these delays and cancellations. They were assured that for the next fiscal year (which starts in April), Ubisoft has Avatar: Frontiers of Pandora (which has already been killed once), Assassin’s Creed: Mirage (revealed last September) and ” Other unannounced games, including Big Oh, and Skull &amp; Bones… if it doesn’t delay the seventh season at that time.